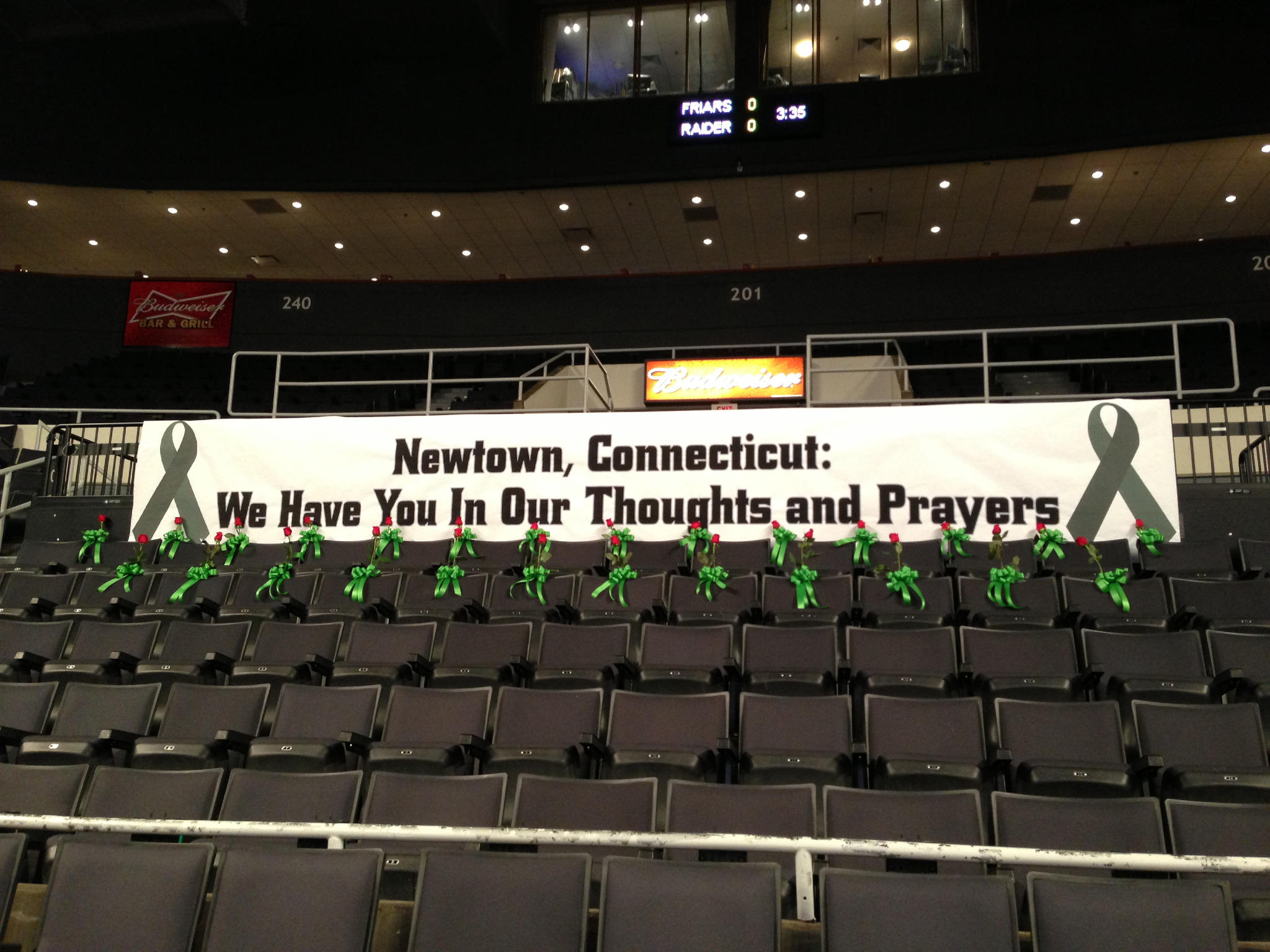 For five  years he was the head coach at Fairfield University, located about 20 miles away from Newtown, before moving to Providence last year.

And the shooting in Sandy Hook hit home for Cooley, the father of two young kids.

“I wanted to do something to honor those victims,” Cooley said via The Associated Press after his team’s 79-45 rout of Colgate. “It made me feel really, really special that that was able to happen.”

He said he’d like for Providence to wear green jerseys in December each season. 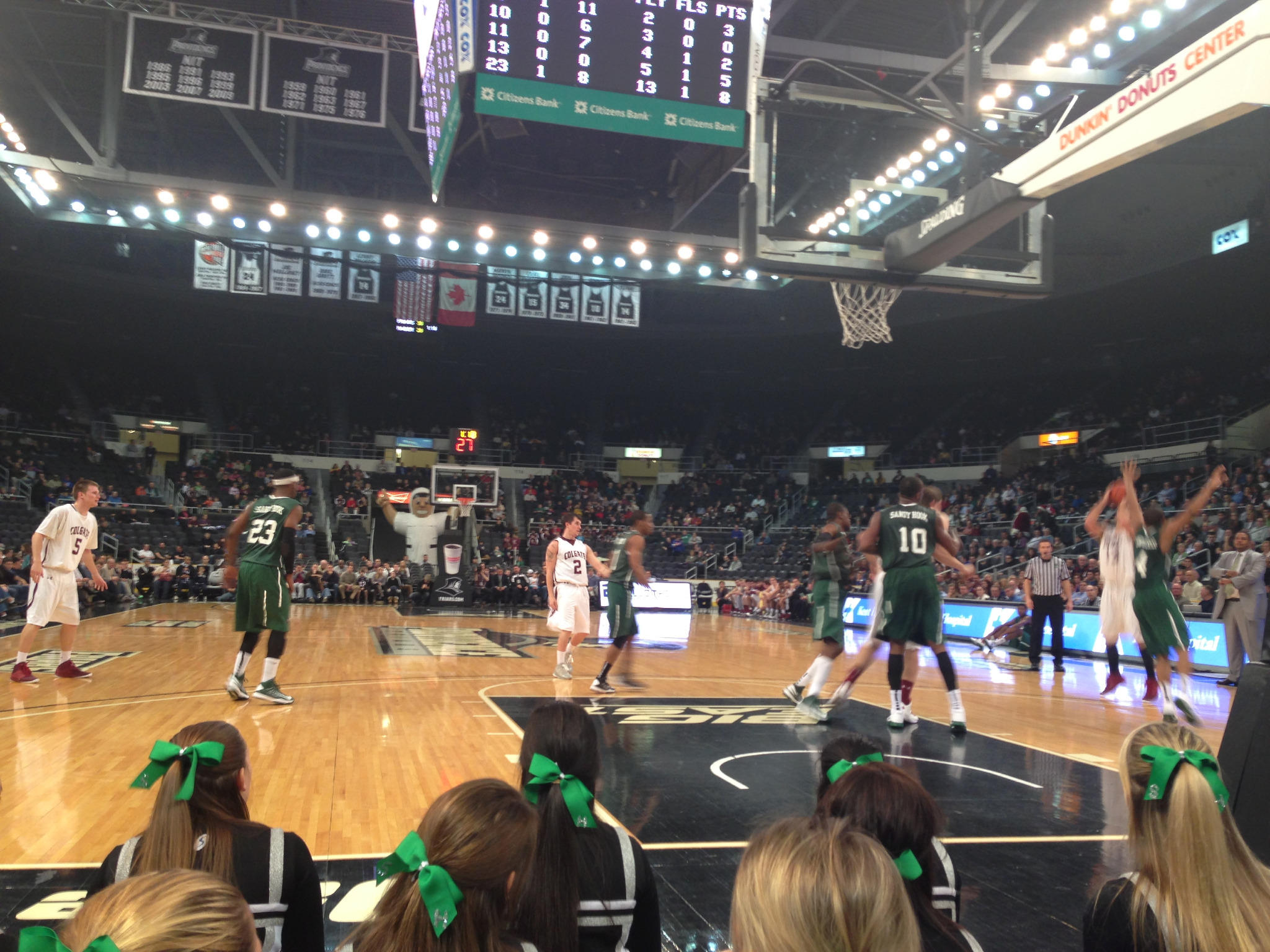