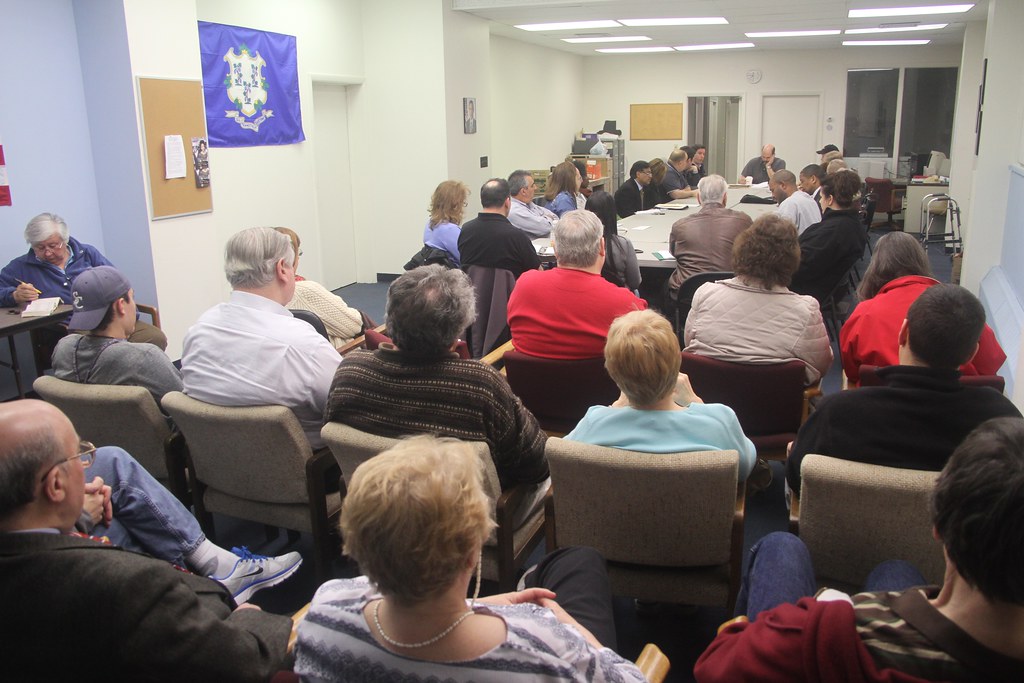 Last night the Danbury Democratic Town Committee elected to Joe DaSilva as their chairman for the next two years as Lynn Taborsak decided not to seek a new term as the local party leader.

Over the last couple of weeks, it was speculated that second ward member Susan Ward and City Council Minority Leader would throw her hats into race for chairman and vice chairman, but in the end the assumed challenge for control of the town committee never materialize.

DaSilva has some experience with the position of chairman being that he held the position from 2006-2010 in which his leadership received mixed reviews among local politicos…hopefully for the good of the party as a whole, the committee can learn from their past and move forward in a positive direction.

From last night’s DTC meeting, here’s how the whole election went down…