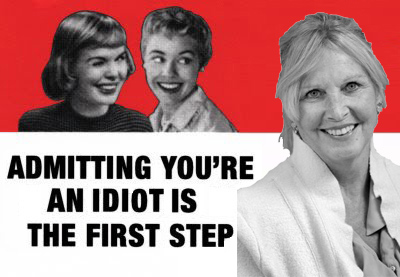 I wonder if State Rep. Hovey will throw a hissy fit on Facebook over being snubbed by Gov. Malloy.

Governor Dannel P. Malloy today announced the names of 16 members of the Sandy Hook Advisory Commission, an expert panel the Governor announced on Thursday that will review current policy and make specific recommendations in the areas of public safety, with particular attention paid to school safety, mental health, and gun violence prevention.

“I’ve asked this group to join Chairman Scott Jackson so they can begin the task of taking a broad, systemic approach in crafting the recommendations that will lead to comprehensive legislative and policy changes that must occur following the tragedy at Sandy Hook Elementary School,” Governor Malloy said. “This includes ensuring that our mental health system can reach those that need its help, looking for ways to make sure our gun laws are as tight as they are reasonable, and making certain that our law enforcement has the tools it needs to protect public safety, particularly in our schools.”

Barbara O’Connor – Director of Public Safety and Chief of Police, University of Connecticut

An initial report will be due to the Governor by March 15, in time for consideration during the regular session of the General Assembly. The commission’s members are currently developing a meeting schedule, which will be announced as soon as it is available.

Hopefully come next November, the residents in Monroe and Newtown will FINALLY do the right thing and give their disgraceful State Rep. her LONG OVERDUE pink slip.