UPDATE:
07.20.17: You can view and download Mark Boughton and Al Almeida’s campaign finance reports below…

Longtime followers of my postings know that I love analyzing finance reports as the filings provide the public an overall view of a candidate’s viability.

Last week, I obtained the second quarter finance statements for Mayor Mark Boughton and his opponent Al Almeida and both reports offer good and not so good news for both candidates. 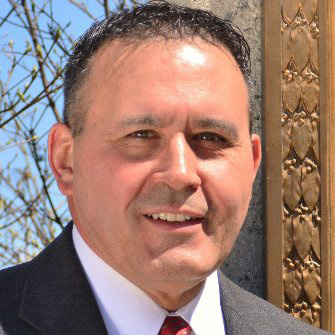 In terms of good news for Almeida and not so good news for Boughton, the Democratic challenger as able to do something that is rather rare…outraise the incumbent mayor in individual contributions.

That’s not to say that Boughton had a bad quarter with the incumbent raising 5500 from committees (PAC) for an overall quarter haul of 12250.00 to Almeida’s 7575.00 with 500.00 dollars coming from a committee. The problem for Boughton is that by being out-raised by his opponent, the mayor gave Almeida an opening to claim that his campaign should be taken seriously while claiming that Boughton is more interested in becoming the state’s next governor. 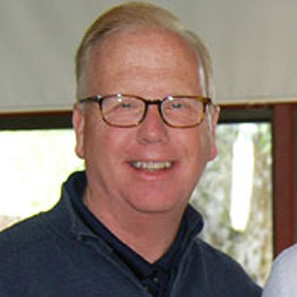 In terms of good news for Boughton and not so good news for Almeida is that the mayor has a sizable advantage over his opponent with Boughton showing 23756.17 cash on hand and only spending 872.31 at the end of the quarter. In comparison, Almeida shows 6331.55 cash on hand and 1243.45 in expenses for food at his fundraiser at the Portuguese Center.

For Boughton, as the clear favorite, his quarterly report might be irrelevant come Election Day as the mayor has won re-election by a sizable advantage since his first run for re-election in 2003…but in losing the individual contribution numbers to Almeida, he gave his opponent an opening to tout his candidacy.

For Almeida, as the challenger, he has to be mindful with his spending as every penny counts against a politician who is in his eighth term in office…and spending over one thousand dollars for food at a fundraiser is a BIG no-no…it will be interesting to see if Almeida can keep up the pace for the next period as the campaign season picks up steam.

I’ll update this post with more campaign finance report details later today along with a downloadable copy of the reports for your personal viewing.