The passing of City Councilman Gregg Seabury over the weekend has created quite a situation in Danbury; it is horrible that people who are mourning the passing of Seabury are forced to deal with this situation but unfortunately, this is where we are at right now.

As I stated in an earlier post, according to state law, a replacement to Seabury needed to be on file with the Town Clerk’s office by 2PM today.

Here’s the exact wording of Connecticut State Statue 9-640 (relevant portion is in bold):

History: 1963 act restated previous provisions; P.A. 81-447 amended section to include candidates qualifying by nominating petition under a reserved party designation; P.A. 82-247 amended section to clarify procedure for filing withdrawal of candidacy by nominee; P.A. 83-475 amended section to create ten-day period before election or primary during which vacancies are not to be filled except in case of death of candidate; P.A. 94-203 added Subdiv. (2) re stickers, replacing former provision requiring stickers if nomination certified less than 96 hours before polls open, and added Subdiv. (3) re blank stickers, effective July 1, 1994; P.A. 03-216 designated existing provision re filling vacancy as Subdiv. (1), added Subdiv. (2) authorizing another party that does not have a nominee to also nominate a candidate for the office for which there is a vacancy in nomination and made technical changes, effective July 1, 2003; P.A. 07-194 changed “ten days” to “twenty-four days” and “seven days” to “twenty-one” days, effective July 5, 2007.

Since Seabury’s passing was more than twenty-four hours from the opening of polls on Election Day, the Danbury Republican Town Committee (DRTC) had until 2PM to file a replacement candidate with the Town Clerk office. If no candidate is filed, Seabury’s spot on the ballot becomes vacant and Democratic at-large city councilman with the most votes would automatically win the seat.

A state law saying a candidate who dies within 24 days of an election, but at least 24 hours before it must be replaced by the candidate’s party or removed from the ballot. Gabe Rosenberg, a spokesman for the Connecticut Secretary of State’s office, said this could be done either by blacking out the candidate’s name or affixing a sticker over it bearing the name of a replacement.

But Danbury GOP leaders said there simply wasn’t time since Seabury’s death to do either.

“There really is no way that we can black out his name on more than 20,000 ballots before tomorrow’s election,” GOP Mayor Mark Boughton said Monday, “It’s impossible.”

Mayor Boughton’s complaint is reasonable given that the law is outdated; the law written in 1963 and last amended in 2007, prior to the implementation of optical voting method, which are ballot-based, as opposed to the old voting method that was machine based. 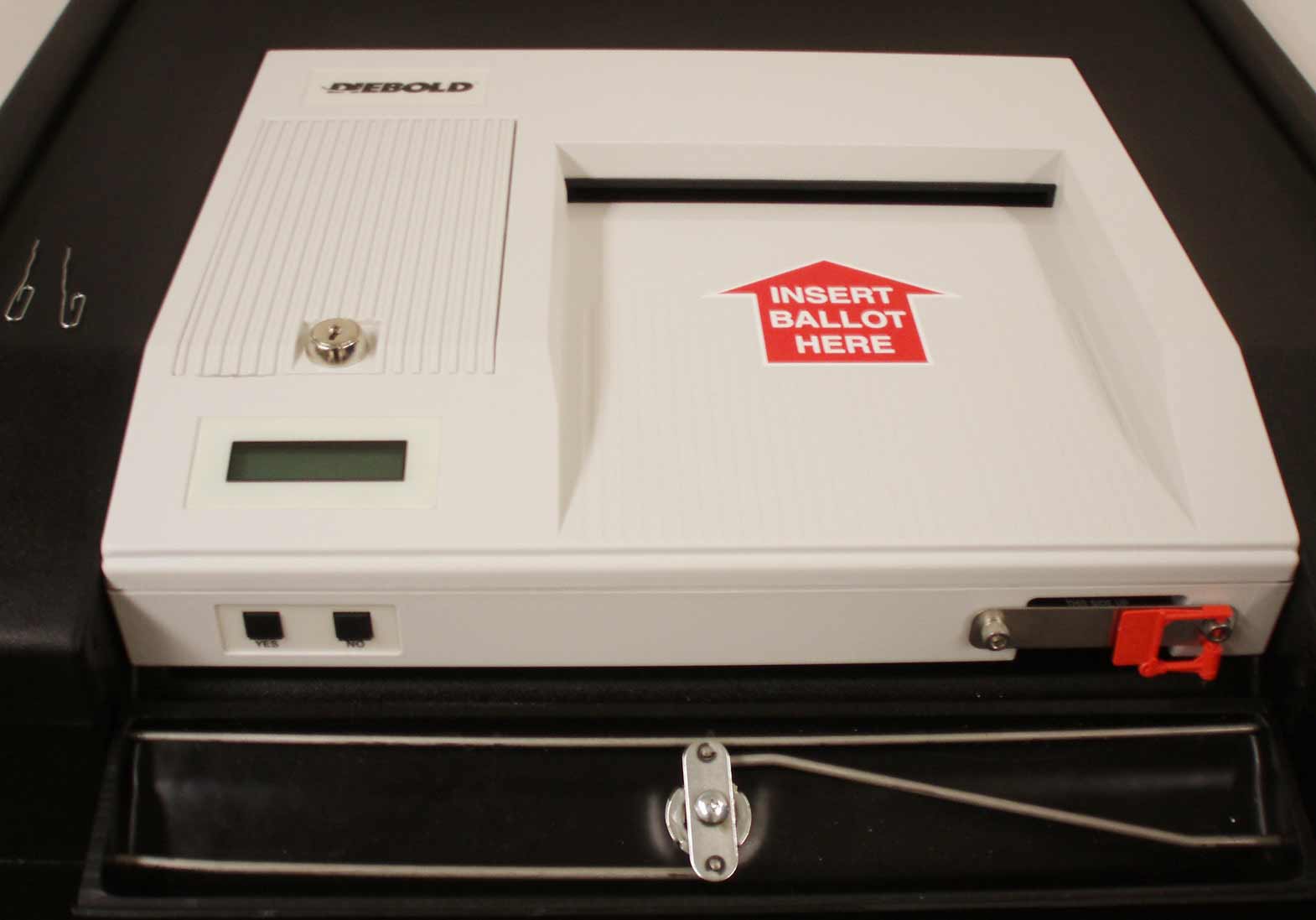 Since Seabury passed away over the weekend, and City Hall is not opened on the weekends, the Registrar of Voters had only today to modify all of the ballots…a tall order when you’re talking about 20,000 ballots as opposed to the time when voting machines were used.

The mayor noted that another state law bans the defacing of any official election ballot.

Here’s what the state statue has to say about tampering with ballots (CGS 9-367)…note the portion in bold:

Based on my reading of the law, Boughton’s interpretation of the statue is incorrect.

According to state law, election officials can modify ballots…or in this case, remove Seabury’s name from the ballot.

“A reasonable person can conclude that the legislative intent was a window of 24 business hours,” he said, citing that the Town Clerk’s Office opened Monday at 7:30 a.m. “Our position is that we are within the 24 hours.

If a nominee dies within twenty-four days, but prior to twenty-four hours before the opening of the polls on the day of the election for which such nomination has been made, the vacancy may be filled in the manner prescribed in this section by two o’clock p.m. of the day before the election with the municipal clerk or the Secretary of the State, as the case may be.

Okay, this one isn’t even close…Safranek is beyond wrong…

It doesn’t matter when City Hall is open as it’s irrelevant to the law…the only thing that matters is the time in which the candidate dies. The law states that if an person who is on the ballot dies more up to twenty-four hours before the opening of the polls on Election Day, a replacement candidate must be filed no later than 2PM before Election Day.

Ugh…again, this whole matter is tragic and a mess…a mess that only a judge can clean up.