To say that Andrea Gartner has given her critics more reason to question her competency as chairperson of the Danbury Democratic Town Committee would be an understatement.

Here’s what Gartner told Newstimes reporter Julia Perkins on April 2nd regarding the steps the town committee would take in endorsing a candidate for mayor (NOTE: There are currently three Democrats challenging for the party’s mayoral nomination: Roberto Alves, John Esposito, and Sedeaka Lawrence).

The Democratic Town Committee won’t endorse a candidate until the summer, said Andrea Gartner, chairwoman of the committee. Lawrence is a registered Democrat but not a member of the committee, although she said she welcomes his candidacy.

Alves’ early endorsement (and the avoidance of providing a roll call vote or an allowance to have “no” votes heard) came to no surprise to people who stated that the long-rumored move was in the works well before Gartner made her remarks to the newspaper. 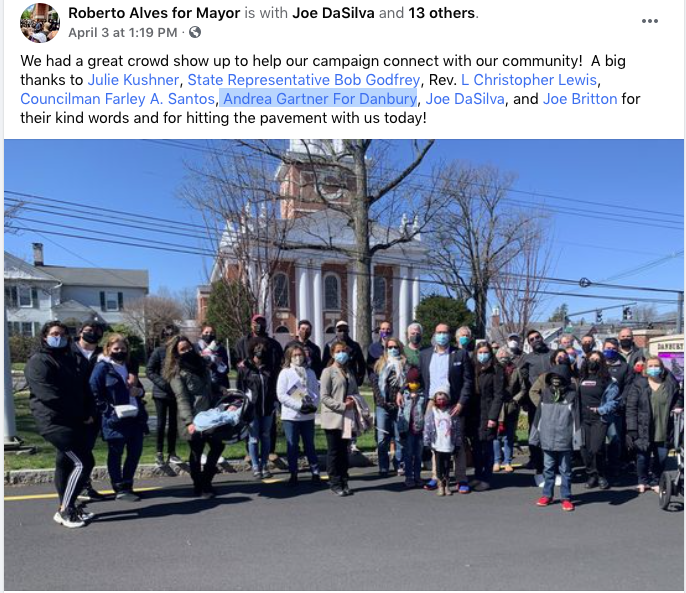 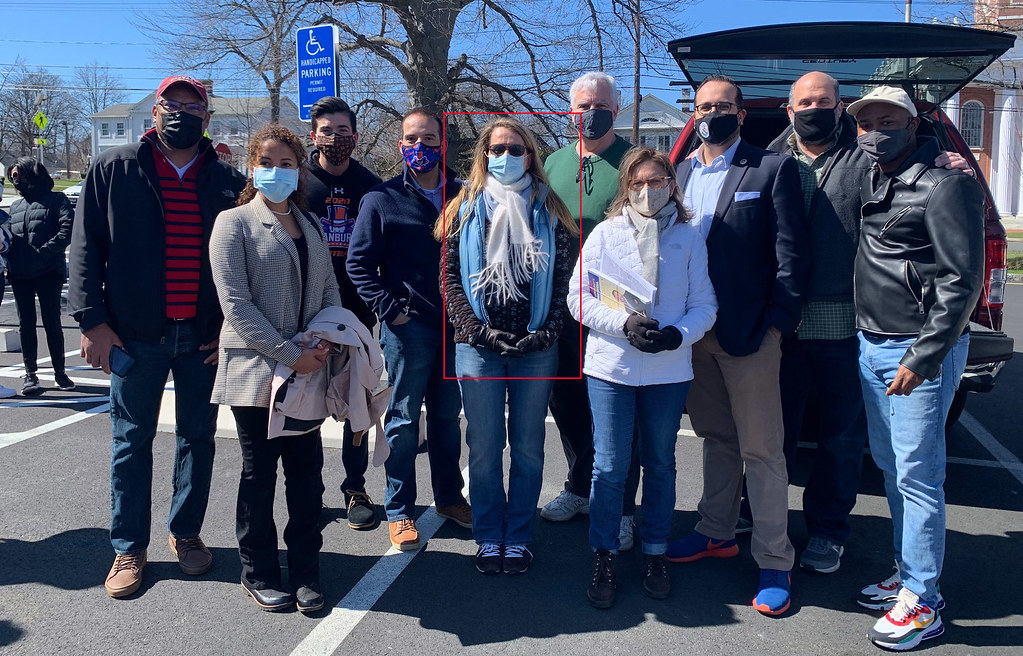 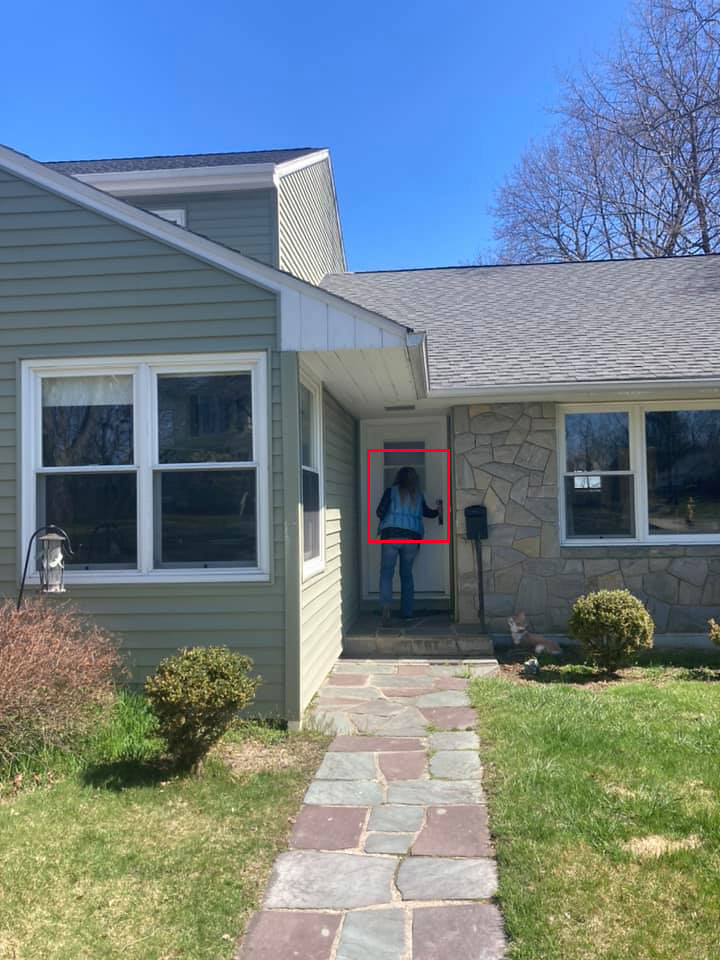 It’s one thing for the town committee to endorse a candiate when no one else has shown interest in the race. It is another matter when you have multiple candidates in the race and a chairperson who claimed that there would be no endorsement “until the summer” turns around and does the exact opposite in less than ten days.

To be crystal clear, I have no issue with Alves or his campaign, but I have serious concerns about the actions of a town committee chairperson who, in my opinion, overstepped her role as head of the town committee on more than one occasion and is stacking the decks in favor of HER candidate when she should and remain neutral and respect the process.

The main critique among Gartner’s detractors is that her viewpoint takes precedence over the public’s view. The recent actions of the chairperson only provide more merit to her critics.